What gets in the way of open honest conversations in the Board Room and elsewhere? 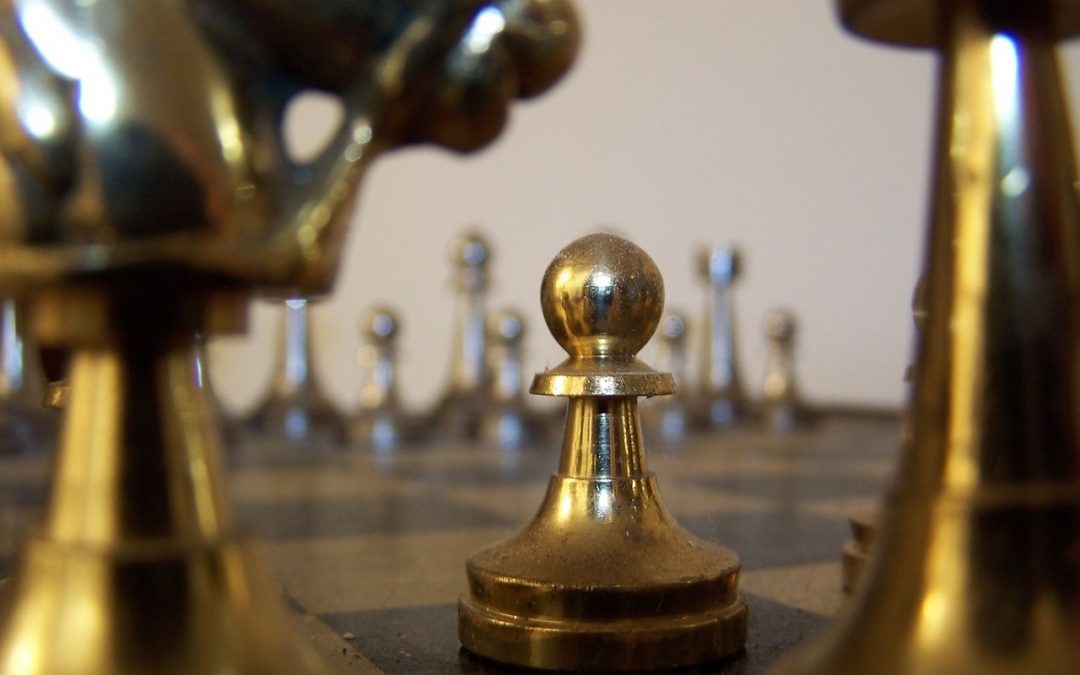 Robert Glazers’ excellent blog last week made me wonder what gets in the way of every senior meeting conversation being as honest and open as Alan Mullaly’s board room discussions?

Robert explains how, when Alan Mulally first arrived at as CEO at Ford in 2006, the reporting was heavily biased to the positive and it took time and considerable effort to reshape the culture at the board room table into one where critical issues could be spoken about and potential problems explored to provide a more accurate picture of the company’s situation. We have all experienced those type of meetings where the norm is to highlight the positive and gloss over the many elephants in the room and the business news always has stories to tell of the long term, often disastrous, consequences.

But what stops us being open and honest in group situations such as these?  This blog looks two cognitive biases that can get in the way, the “optimism bias” and “present bias” and the next blog will explore further barriers.

“It has been said that man is a rational animal. All my life I have been searching for evidence which could support this”. Bertrand Russell

At times such as this, we need to be optimistic that our recovery from the Covid 19 outbreak will be relatively pain free. Hope is a very powerful force for good and we are nourished by its positive energy. Yet in the boardroom and in our team planning, our bias towards optimism can have serious consequences. This cognitive bias can cause people to believe that they are at a lesser risk of experiencing a negative event compared to others, so when it comes to predicting what will happen to us or our business, we overestimate the likelihood of positive events.

This explains why 80% of projects go over budget in the highly popular UK Grand Designs TV series and the average budget spend is 34% more than planned. You may argue that this is not surprising given that these are domestic, amateur building projects and will only be undertaken by an optimistic type of person. Yet a 2015 survey conducted by KPMG found that 69% of construction projects in the UK were over budget by more than 10%. Our media regularly report on how almost every major infrastructure Government project will also be well over budget. We are wired to believe that, whereas other projects will encounter major problems, WE will beat the odds and succeed.  So whilst we like to think we are making logical and rational decisions for our businesses, it would appear that we are as vulnerable to this very human bias at work as we are at home and to think and act otherwise is unwise.

“Change is the law of life. And those who look only to the past or present are certain to miss the future.” John F. Kennedy

We also have a powerful “present bias”: in other words, we have a tendency to want things now rather than later, as the desired result in the future is perceived as less valuable than one in the present. The textbooks describe the research base for this. When asked  “Would you prefer £1,000 now or £1,100 in a week?”, the majority of people will choose £1,000 now and not wait an extra week. This bias is the mountain that health educators have to overcome to influence us not to eat that unhealthy thing NOW because of the long term consequences. Pension advisors have to do the same thing and persuade us to lose the short term pleasure of spending money and instead invest it for our future comfort.

When we walk into a team meeting that same bias is still active and we will seek the immediate rewards of sharing progress, gaining positive attention from our peers or making the balance sheet look better today, rather than spend time discussing the future state and its potential problems that are less tangible and seem so much less important. Whilst its undoubtedly tough, and often political, just one result of the “present bias” operating at a senior level, can be seen in our current lack of PPE reserves.

Both these biases are happening below our conscious awareness so if we want to prevent them dominating our decision making, we have to take an active approach to reducing their impact.

Be the leader who asks, “What could go wrong with this in the future?” “Is this a realistic expectation?” “What is the one thing we need to discuss that no one wants to raise?”.

Next week I will look at some other cognitive and social biases that impact the quality of our discussions in groups. In the meantime, please ask us about our new Online AAR Facilitation Service.