What gets in the way of changing things for the better at work? 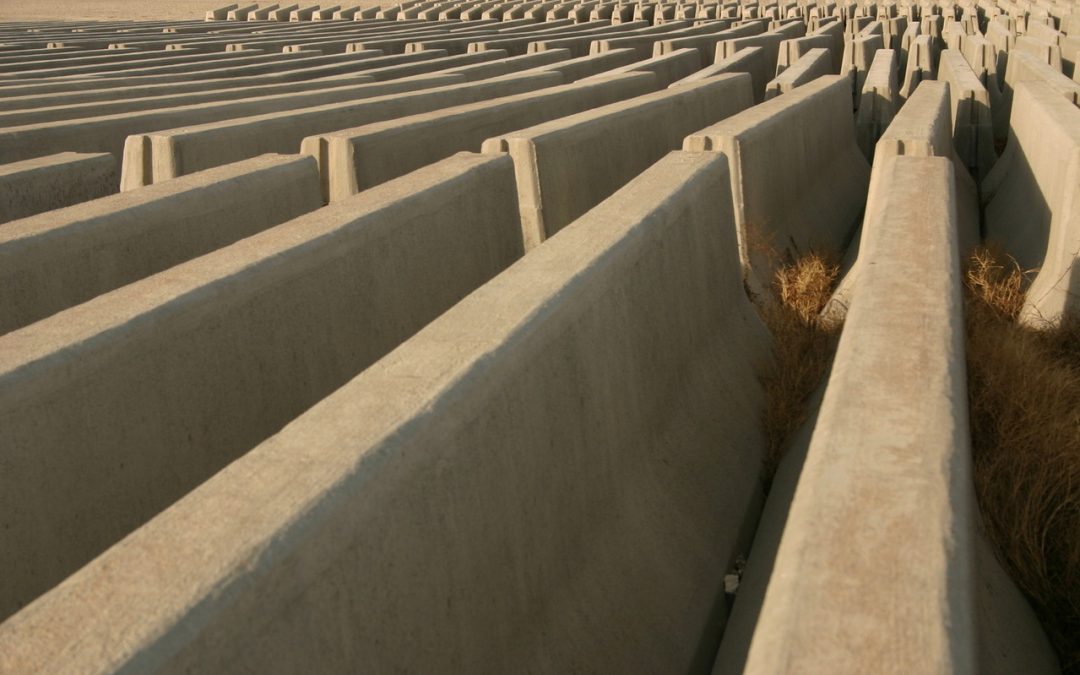 In more normal times (and they will come again) some very human factors create resistance to changing things for the better. Last week I referred to Robert Glazers’ excellent blog about the transformation CEO Alan Mulally led at Ford to ensure the uncomfortable truths were shared at the Board room table. This week, I describe some of the other barriers to bringing about culture change.

If you care about business efficiency, cost effectiveness and work life balance, this account of an experience I had a while back, might shock you. Yet it is completely true, although of course the names have been changed. I was asked to do some organisational development work with a medium sized organisation and first spent time learning about how various teams operated. I was told that everyone in the accounts team leaves their diaries empty for the first 3 days at the start of every month. Whether it’s a family birthday or a major celebration, Sally, Azra and the rest of the team know it’s best not to plan anything because “closing the books” at the end of each month is always such a nightmare at Portway Industries. Endless reconciliations have to take place, errors corrected and adjustments made to the accounts, meaning that long hours are worked. Even then it may not be until the 5th of the month that the books are actually closed. At “year-end” when the annual accounts, as well as the “month end” accounts have to be completed, the long working hours extend over the weekends as well

Yet when I started to have conversations with the Accounts team about working to improve the process and reduce the burdens on their time and the business, Accounts clerk Sally said “We don’t want to change” whilst the Accounts manager, Azra, said “ We love the buzz of working together on this” and  her deputy, Phil, said “This is how we like it.”

Despite receiving no overtime or time in lieu for their hard work, this group did not see any reason to change the way things were and wanted to continue in the same fashion. What do you think was going on to create this resistance to change? Why did they like working excessive hours together?

I identified three factors and these can apply to many situations at work when you have a group of people working together.

The comfort of habit

According to the Oxford English Dictionary, a habit is “a thing that you do often and almost without thinking, especially something that is hard to stop doing”.

Each member of the accounts team was as entrenched in the monthly habit of long hours at month end, as I am to my morning cup of tea! The thought of going without this pleasure fills me with mild anxiety and on the mornings when I used to fly out early to work in Europe, I would feel relief when I was finally standing in the queue in the airport Pret a Manger. There were several rituals which had built up around the month end behaviours for the Accounts team which served to reinforce the month end habit, such as the sharing of home-made cakes and take away pizzas. Whilst these may seem simple pleasures to us as observers, they were enjoyable and important sociable activities for this group at this time in their lives.

Heroes in our own story

Whether you are an accounts clerk or a member of the board, some of your identity will be shaped around how you see that you add value to the team or business. When you first meet new people in an organisation, you will often hear them declare this in some way. “I’m the tea maker around here”, “I’m the team joker” or our role is assigned to us by others: “He’s the ideas man” or “She’s the best on detail.” I suspect that Sally, Azra and Phil had strong attachment to their identities as hard workers, martyrs battling against the system and striving to create order out of chaos. It’s hard to let go of these stories that we have created for ourselves.

One of the most powerful influences on human behaviour is group conformity, where people change their beliefs, attitudes, actions, or perceptions to more closely match those held by groups to which they belong or want to belong to. If we had been able to ask a young Sally or Azra if they would like a job in the future which involved working several evenings a month without extra pay, the chances are that they would have said “no!” However now they are surrounded by other people who are doing just that, their individual thoughts are clouded out by the groups’ behaviour. Behaviour in the board room is no different. If the majority are presenting the good news and minimising the bad, then an individual is far less likely to do the opposite, however important the bad news is.

In conclusion, there are several biological, innate and very human factors that can and do get in the way of us bringing about change and having open and honest conversations at work. Our optimism and “present” bias and the need to be heroes in our own story, conform to the group and stick to what we know, all serve to resist change and mean that creating more open and honest cultures needs skill, persistence and leadership.

What of Sally, Azra and Phil at Portway Industries today? Are they still where they were, happy being inefficient? I hope not. The diagnostic piece I completed revealed similar issues in other departments so the decision was to work to develop the leaders’ individual and collective capabilities first and enable them to lead the necessary changes through a long term strategy.

We have decades of experience in helping leaders grow the Profit and Smiles in their businesses. We would love to help you grow yours. Call us on 01622630324 to find out how.