What can we do to create more open cultures? 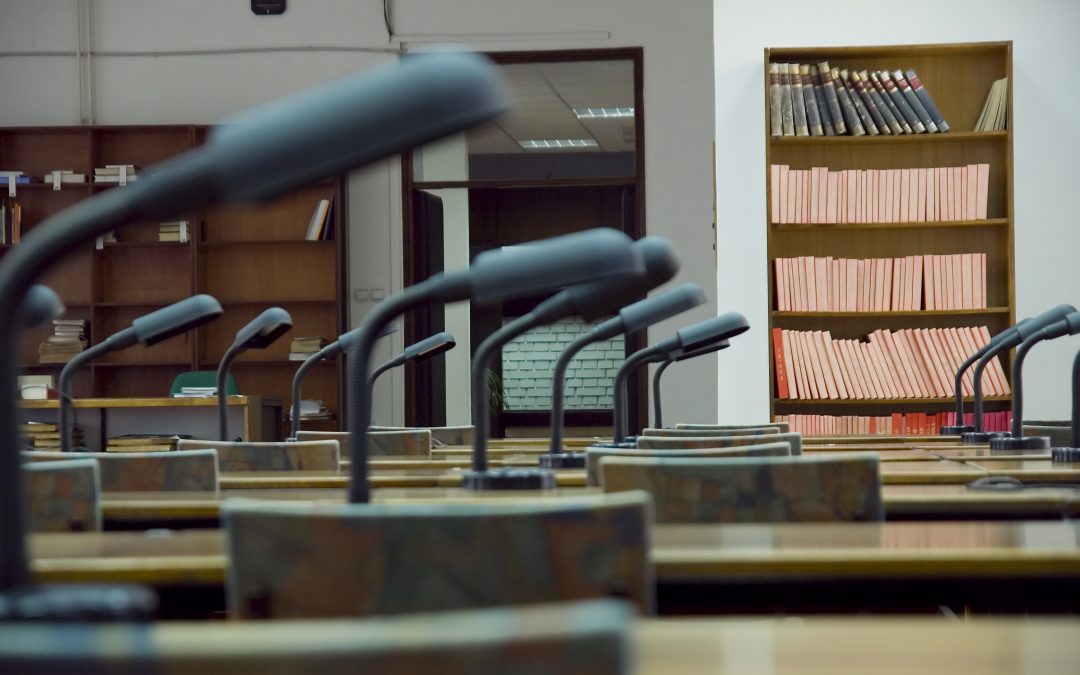 News reports in whatever country you live in will periodically be dominated by a story whose horror is compounded by the fact that there were bystanders who could have prevented it. We have had one of these this recently in the UK and it shines a light on something that happens in every workplace to a lesser or greater extent; the fear of speaking up.

More than a “rogue surgeon”

The independent inquiry into the issues surrounding the conviction of the surgeon of Ian Paterson is quite shocking to read. This man subjected more than 1,000 patients to unnecessary and damaging operations over 14 years before he was stopped. Paterson was free to perform harmful surgery in NHS and private hospitals in a “dysfunctional” healthcare system where there was “wilful blindness” to his behaviour. However, I was very pleased to read the Inquiry chairman Rt Rev Graham James’ assessment of the situation “This report is primarily about poor behaviour and a culture of avoidance and denial. These are not necessarily improved by additional regulation. . .” In so many organisations ( and previous NHS Inquiries) this has sadly been the main response to major challenges but more regulation will not create the seismic shift in culture that is needed to prevent future harm. This is because more regulation places the responsibility for change in remote and burdensome governance structures.  And more regulation will not build the climate of trust required to allow information to flow easily through the ranks. What we need instead is to do what the military has done place the onus for change with the people at the sharp end of the work and create workplaces where it is much easier to do the right thing, even on a difficult day whether it is in a finance office, an operating room or at Boeing HQ.

In the post-Vietnam era, when the US Army was demoralised and dysfunctional, they adopted an approach which has been credited with turning it into the elite force capable of accomplishing Operation Iraq and much else. This approach was the After Action Review (AAR). Brigadier General W Scott Wallace,  Former Commander of the National Training Centre said “The After Action Review has democratised the Army. It has installed a discipline of relentlessly questioning everything we do. Above all it has re socialised many generations of officers to move away from a command and control style of leadership to one that takes advantage of distributed intelligence”. This concept, the “advantage of distributed intelligence”, neatly sums up the mindset required when we want to create more open cultures. The Army’s AARs create a space where the experience of the troops on the ground is highly valued and is used to build a true picture of the situation. It is not discounting the value of hierarchy in itself, but for the purposes of learning and performance, hierarchy is flattened so that the intelligence of all can be harnessed.

Forces against speaking up

Whilst we like to think we would speak up especially if people’s lives were at risk, the forces operating against us suggest it would be highly unlikely. Rt Rev Graham James wrote: “Paterson’s behaviour and aberrant clinical practice was excused or even favoured. Many simply avoided or worked round him”. What is your reaction when you read this? Do you think you would have behaved any differently if you had noticed Paterson’s’ behaviour as unusual or concerning? Such is the strength of group conformity, the bias to the status quo, and the fear of the personal consequences of speaking up that it takes an exceptional individual to speak out in such circumstances and it needs an organisation that is able to willing and able to hear their voice. When the US Military began integrating AAR into its ways of working, it was in effect setting itself up to be an organisation that was willing and able to listen well and take advantage of the distributed intelligence of its troops. This important signal is then strengthened through the experience of every AAR so trust that you can speak up and will be heard is constantly reinforced.

The case for After Action Review

We can’t know that had After Action Review been part of the culture at Good Hope hospital or the Spire Healthcare hospitals where Ian Paterson practiced that he would have been caught sooner. However, we do know from the parts of the NHS that are using AAR well and from the many businesses that have it in their culture, that people feel more able to walk towards problems rather than past them and that every AAR breeds more trust and a more open and accountable mindset.   If you would like help to introduce AAR into your workplace, please get in touch.