What can Australia Day teach us about leadership? 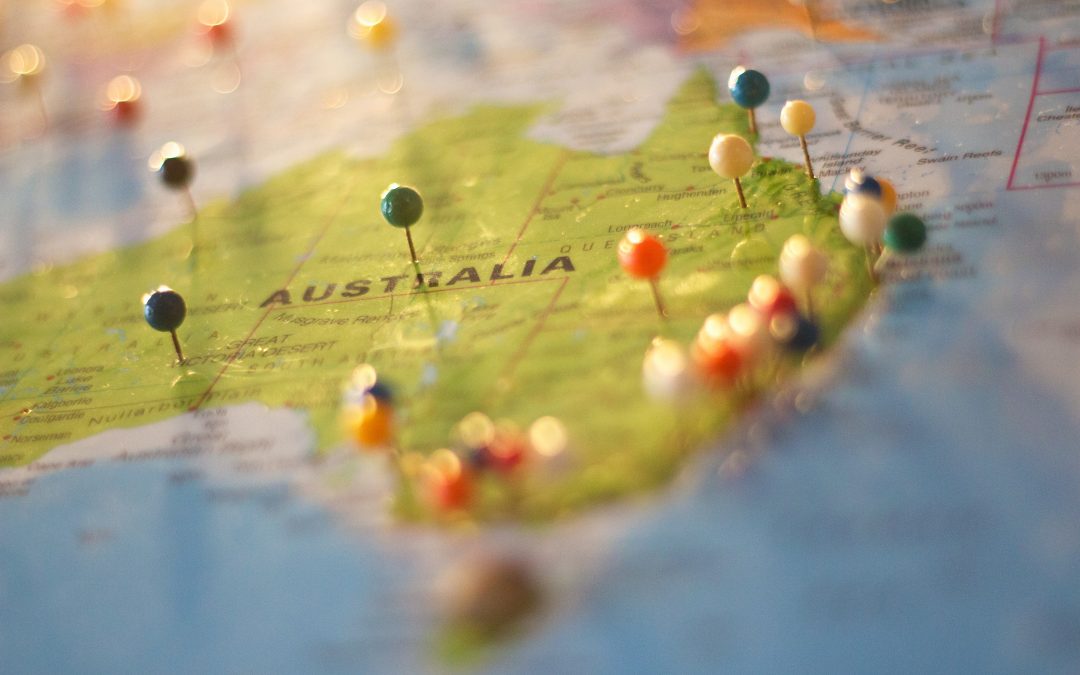 On 26th January every year, Australians have an official holiday to mark the day when Captain Arthur Phillip guided a fleet of 11 British ships carrying convicts to the colony of New South Wales, effectively founding Australia in 1788 (notwithstanding the Aboriginal people had lived there for at least 60,000 years). The struggle to survive in this foreign climate where the soil was poor, the climate was unfamiliar and the ratio of convicts to marines and officers was 7 to 3 is an extraordinary story.

To the British government the new settlement was primarily to be an outlet for convicts whom it was undesirable to keep at home and impossible to transport elsewhere since transportation to the Americas had ceased with the peace treaties. Cities were struggling to manage the levels of poverty and crime and the establishment of this foreign penal colony had the added advantage of keeping the French away from the territory. Yet the plan was seriously flawed as the both the convicts and the marines in charge of them had few of the skills of other pioneers and none of the determination and drive to start afresh.

In reading about Captain Phillip, I was stuck by how much the success of the colony in the early days depended on this man, and how the lessons he had already learnt in life were central to this success.

Phillip completed his apprenticeship in the mercantile service at the age of 23 and saw active service in the Royal Navy until he was 33 years after which he settled into farming the properties he owned in Lyndhurst, Sussex for 15 years. His suggestion that people with experience in farming, building and crafts be included in the first fleet passengers was rejected by the British Government. So, Phillips’ own agricultural experience was to be of great value in New South Wales in establishing farming and undoubtedly prevented starvation.

After his farming years, Philip had returned to the sea serving as a captain of the Portuguese fleet after the outbreak of the Spanish Portuguese war and gained some experience of transporting convicts then. Afterwards he spent 5 years in charge of two gunships for  the English Royal Navy and then was appointed the first Governor of New South Wales in 1786 to plan the voyage to create the new colony.

All these rich experiences meant he was accustomed to commanding men of every rank and station in life and wasn’t afraid of unusual situations. He was 50 when he set sail for Australia and his maturity and the lessons he had learnt meant he was able to maintain his own morale and provide direction and act decisively for the benefit of the colony’s’ survival. Many of his own military officers were defeatist about the colony and wrote home about all the hardships they had to endure. They refused to manage the convicts as they saw themselves as military only so Phillip appointed reliable convicts whose sentences had expired to supervisor roles. To ensure that the officials in London continued to support the venture in NSW, Phillip demonstrated admirable “spin” in his dispatches, keeping them optimistic, highlighting favourable developments only and concealing the troubles he was experiencing. Phillip was determined to establish good relations with the Aboriginal people and resisted the desire for retaliation against occasional attacks, even after he was injured himself. His leadership on this lonely outpost is quite remarkable.

What does this mean for today’s leaders?

The history books give us the opportunity to look back and see both the scale of the achievement and the leadership behaviours that helped create it. Yet we don’t have to wait until so many years have passed to capture what we have learnt from our own experiences and put them to good use. In coaching sessions, when I ask the client, “ What helped you when you encountered a problem like this before?” I am helping the client access their own learning from past experience. When we ask in a Before Action Review “What have you learnt when you have done something like this before?”, we are enabling the individuals to articulate their learning for the whole team to benefit from. At this time of year, we are still conscious of the resolutions and plans we have made for the year ahead, yet as leaders, it can also be incredibly valuable to recognise, value and draw on our own lessons from the past.