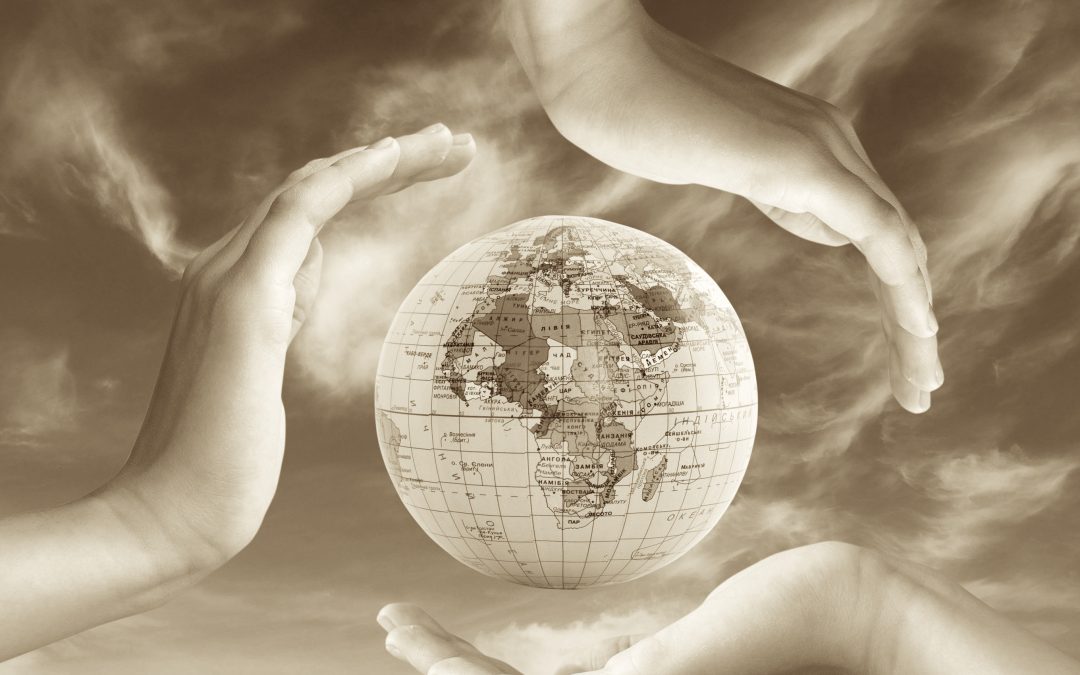 The scale of the After Action Reviews (AARs) conducted after a meningitis outbreak in Nigeria or a cyclone in Mozambique is much larger than any of the AARs I have been involved in during my career in the NHS and corporate life. Taking days to complete and involving stakeholders from multiple agencies and countries, it is not surprising that the World Health Organisation has recently published an excellent document called “Guidance for after action review (‎AAR)‎” which is aimed at increasing the standardisation and quality of every one of the AARs undertaken to support Public Health Emergency Preparedness. This WHO guidance “presents the methodology for planning and implementing a successful AAR to review actions taken in response to a public health event, but also as a routine management tool for continuous learning and improvements.” https://www.who.int/ihr/publications/WHO-WHE-CPI-2019.4/en/

Yet despite the size differences, there are important similarities which shine a light on where the real value of AARs lies in any context and how AAR increases system learning.

The criteria for initiating an AAR

The WHO guidance gives five criteria for initiating an AAR including “ The event involved coordination and collaboration with sectors that do not routinely collaborate (for example, a chemical or radiological event, a food safety event or a natural disaster).”

Every organisation that chooses to embed AAR into its culture to increase system learning has to establish their own criteria so that people know when to call an AAR and the type of issues which will benefit most from an AAR. In a clinical setting for example, AARs might only be held for the unusual Cardiac Arrests (CA), instead of all of them: for example, an AAR about the management of a CA in the front hall of a hospital would yield valuable insights into the resuscitation system response in a novel situation.

One of the ways that makes AAR such an effective mechanism of system improvement is that the bringing together of people from different parts of the system reduces fragmentation. In an excellent paper, (click here)some of the WHO AAR experts say that AARs

The insights gained by seeing the bigger picture, whether it’s held after the outbreak of a disease or a challenging IT project allows those participating in an AAR to leave with much clearer understanding of the similarities and shared aspirations between all of them. This significantly increases the potential for effective partnership working and boosts the quality of the communications between them.

Extracting learning at every level

Another challenge for both large and small AARs lies in striking the balance between focusing on the details of specific incidents while probing for more generalisable lessons. AARs about the Ebola cases that emerged in USA in 2014 explored the response to the diagnosis and discovered why it took four days for a full public health response in Dallas and only hours in New York City. Through careful analysis of the cases it was possible to  see that the Dallas Hospital did not act like it was part of a public health system so it didn’t engage key partners early whereas New York City has a long history of collaboration between its Department of Health and Mental Hygiene and the city’s hospitals. In the same way an AAR about an IT domain transfer that left large numbers of staff without access to their emails, reviewed key details about the testing phase to provide a depth of understanding whilst exploring issues of local leadership and cultural and structural dimensions.

The WHO Guidance articulates a much more detailed and structured process for AARs than we need for the types of AAR that run daily in businesses and hospitals, but the desire for continuous improvement is exactly the same and we should all be thankful for that.

If you would like to find out more about using AAR to support system learning in your business please get in touch Judy.walker@iTS-Leadership.co.uk