The meaning of AAR. What have the words triclosan, frontline and hiraeth got to do with AAR? 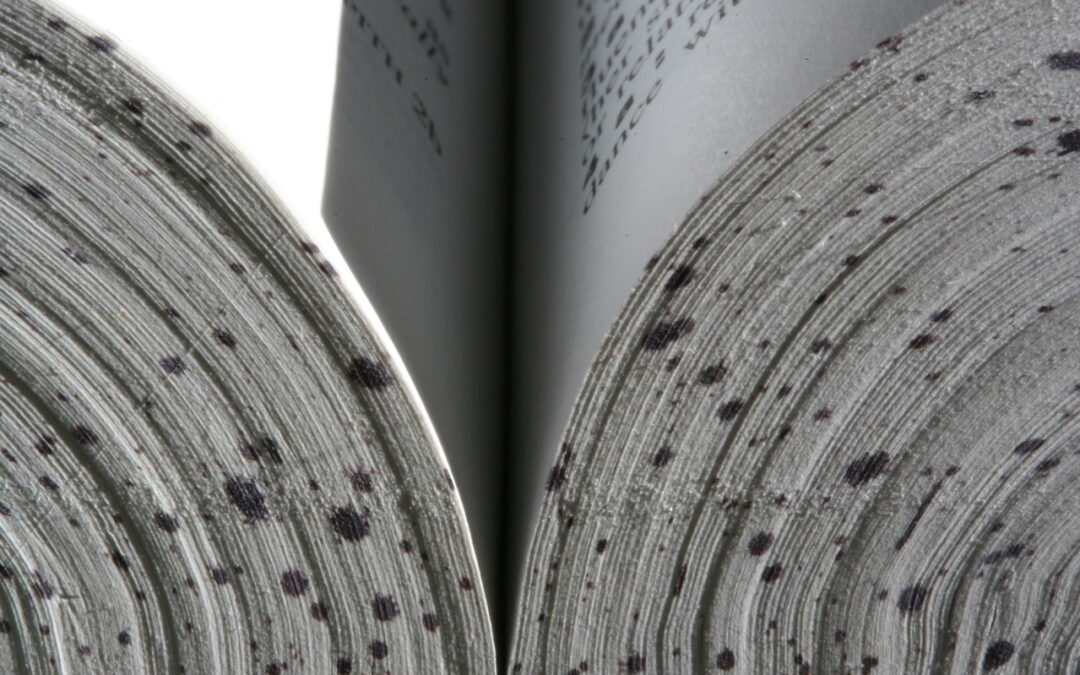 Making sense of our experience as human beings is heavily dependant on the words we use. This year has demonstrated just how true this is as the creation and adoption of new words has dramatically increased. Major dictionaries such as the OED and Merrriam Webster have issued extra bulletins and updates to  cover the linguistic developments relating to the Covid-19 pandemic.

New words recently added to the OED are Triclosan, a “chlorinated aromatic organic compound used as an antimicrobial agent in many household and medical products” and Frontliner,  “a person positioned on the foremost line, row, or part of something; spec. a soldier fighting on the front line” and Hiraeth,  “a deep yearning or nostalgia for a person or thing which is absent or lost”. Words not only give us a mechanism to sense-make, they also help us communicate with others as we do so and here, I share my attempt to find a word, to help with sense making about After Action Review and defining the meaning of AAR.

Like many of you, I have found myself looking back to last year with  “hiraeth”, when we were innocent of what was to come. One event I have recalled fondly was the iTS Leadership Ltd Christmas gathering and our secret Santa gift exchange. The traditional sharing of names to buy for was organised secretly and the anonymity of the giver was maintained for at least an hour after gifts were opened! The presents were exceptionally well-chosen and I loved the book I received called the “Dictionary of Word Origins” by John Ayto. Whilst it might not be everyone’s idea of a perfect present, my secret Santa shopper had noted my interest in language usage and etymology and made an excellent choice for me.

The word I looked up in the book this week was “Artefact” because I’ve been looking for a noun to explain the meaning of AAR. For some, AAR has become a verb meaning roughly, “to walk towards a shared experience for a safe structured process to get to actionable learning”. Yet I want to find a noun to sum up the essence of AAR, better than the rather general concept of “an approach to continuous improvement”.

You probably understand the word “Artefact” to refer to something you would find in a museum or an archaeological dig. Its Oxford Dictionary definition says that it is “an object made by a human being, typically one of cultural or historical interest.” Yet the word also has another application in the social sciences where a “Social artefact is any product of individuals or groups or of their social behaviour”. These can often be tangible representations of the culture. For example the pool table in an office may be an artefact of a playful, creative culture. Or an artefact may be more about behaviour. For example, a company’s weekly “town halls” may be an artefact that represents an inclusive, open culture. On a less positive note, one structural artefact I noticed was in an Ambulance Trust HQ. There I saw that each of the directors had an individual office on the top floor of the building with doors that were often closed, symbolising how disconnected and remote they were from the concerns of the operational staff, on the ground floor. Just as we can look at the amazing art on an archaeological treasure and get an insight into the culture of the people who made it, so can we look at the common behaviours, objects, structures and language around our organisations and get insights into our own culture.

So I read in my book that the roots of the word Artefact come from the Latin arte “by skill” and factum “thing made” from facere “to make, do” from the Italian artefatto. This suggests that the AAR is a type of Artefact and connects well with the root of the word as it is indeed a “thing made by skill” by the AAR Conductor and the participants.  It should also be considered a Social Artefact because, when it is embedded in an organisation, AAR becomes a representation of the culture of its users, as a group of people who seek to learn and be innovative outside of traditional hierarchies.

However, since the term Artefact is not in widespread usage outside of academia, my guess is that whilst I may derive value from the etymological understanding, it’s not going to be helpful to use the word routinely.  It may be in the OED, and the Dictionary of Word Origins but it’s not in everyone’s current vocabulary. So the search will continue.

I hope all your presents this year are as memorable and useful.

And thank you to Tim Sandiford for being the perfect gift-giver.