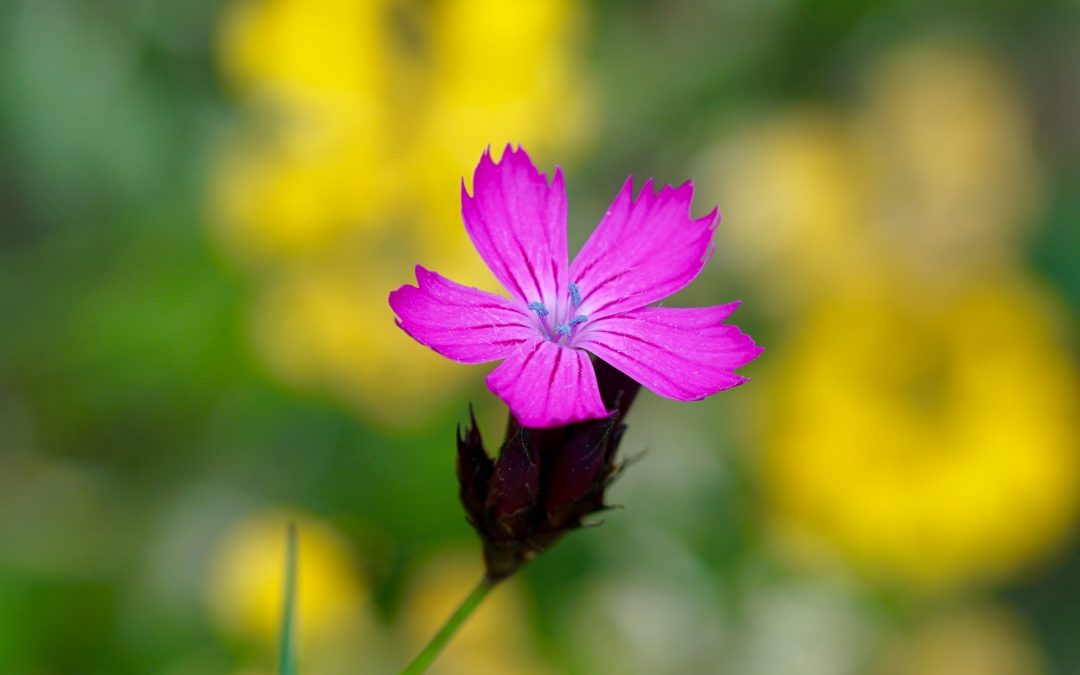 An account of an After Action Review from an Intensive Care Unit demonstrates how change doesn’t have to be big to be valuable. In his thought provoking blog post Chris Bolton* suggests that the term “ Our transformation is going to be small and imperfect” is an extremely unlikely title for a presentation at a corporate conference. Our society prioritises big headline grabbing transformations over small incremental ones so it just wouldn’t get said. Our mind set is too biased toward sweeping ambitious plans and those who aim high, hence the lasting popularity of programmes like Grand Designs and our fascination with extreme sporting achievements.

Yet the majority of real change happens one small step at a time. Apart from those rare life changing paradigm shifting events, like having a baby, being made redundant or moving house, everything in our personal and working lives happens incrementally. Whether it is introducing a new piece of software for managing resources or undertaking a Bank Holiday home decorating project, we actually bring about the desired change in small incremental steps and usually learn along the way some helpful improvements in how to do it effectively.

Chris explores the value of “Minimum Viable Transformation” (MVT) instead of large scale untested transformation projects which can quickly become out of date and then too big to fail. MVT was created out of the Lean concept of “Minimum Viable Product” which has been around in the world of digital start-ups and IT development for some time. It means developing the minimum viable product that you can get away with and sharing  it with some early adopters to try out and then actively seeking to learn lessons from them. The result will help design the end product or mean things end right there.

Reading about this made me smile because I realised that this is often the outcome of an AAR and it’s great to discover a term that you can pinch from somewhere else. One brilliant example of this type of small incremental transformation, an MVT if you like, came about as a result of an AAR at a hospital on the south coast.

I had run AAR conductor training there for 30 or so clinicians and when chatting to the Governance Lead a few months later  I heard about this “MVT”. There had been an incident in the Intensive Care Unit where Maureen, an unconscious sedated patient wasn’t monitored as she should have been for a critical period and her health was put at risk as a result. In medical terms it was a “near miss” as no lasting harm was caused by the delayed response to Maureen’s’ deterioration; nevertheless, the incident was serious enough to cause tension in the ITU team and concern from the Governance Lead. I can never be sure what would happen in a hospital like this if AAR was not available and understood but it is likely to be one of two scenarios; the incident  would be ignored and the opportunity to learn from it lost or it would become part of a serious incident investigation led by a member of the risk management team, yet neither of these options is a good a fit as the AAR approach for a circumstance like this, which as you will see, benefitted from the whole team learning together.

The expectation is that each patient in ITU receives one to one nursing care 24 hours a day. What actually happened on this day was that Sally, Maureen’s nurse needed to use the bathroom and told Geoff, the nurse at the neighbouring bed, that she had to leave the ward. What also happened was that Geoff didn’t hear or see Sally leave the ITU. The noises on the ward, his attention to his own patient or any number of other factors could have distracted Geoff from hearing the message and responding appropriately to it as he had done before. So, when Maureen’s oxygen levels began to drop and her PEW scores changed, neither Geoff nor anyone else noticed. Sally reacted extremely promptly and appropriately when she returned from the bathroom and Maureen fortunately recovered.

The AAR was held two days later and through the expertly facilitated AAR process, all the participants were able to reflect together on the situation, rather than point fingers and blame each other. They were able to explore what they might do differently to ensure a safe handover of patients when one nurse has to leave a patient’s bedside. And here is where the MVT comes in. They decided that for them, they would do one small thing differently and get badges to pin to their uniforms after the morning and evening handover meetings with bed numbers on. These would demonstrate which bed they were responsible for. If a nurse had to leave the room he or she would hand their badge to someone else and in so doing, signal clearly that responsibility was temporarily handed on.

The advantage of having an AAR in this situation is clear. The ITU team learnt what they needed to change for themselves and because it was their idea and it was small it could be implemented immediately so patient safety improved right away.

Minimum viable transformation: Change doesn’t have to be big to be valuable