Shifting the blame culture to a learning culture. 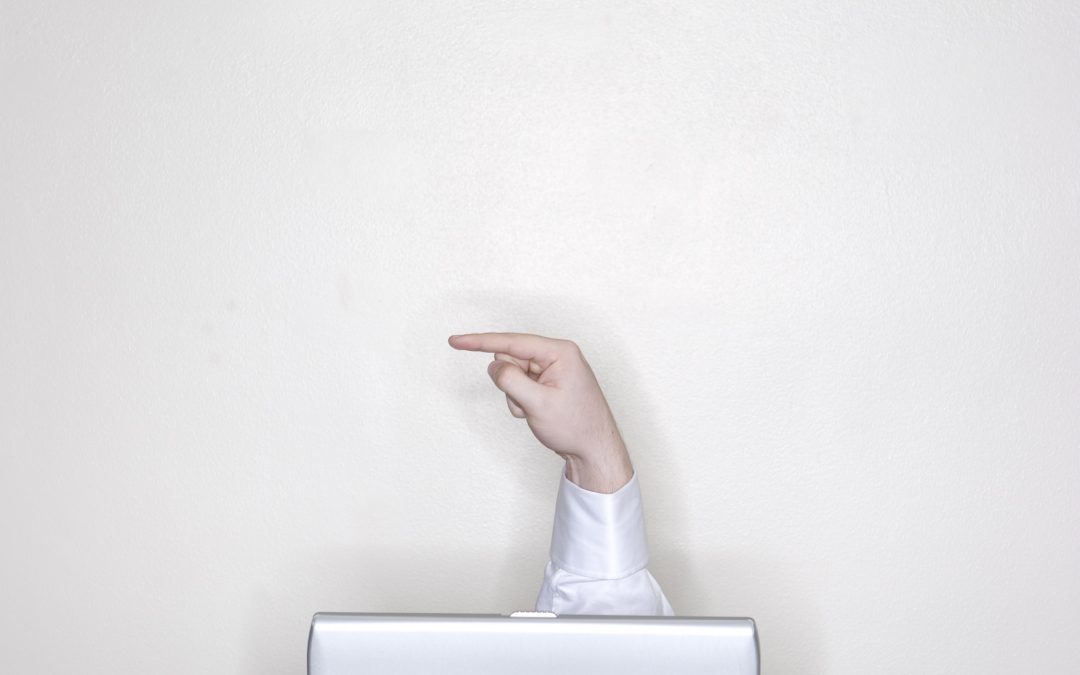 Laughter is not often something you would expect to hear at a conference about Patient Safety but it was an uncomfortable type of laughter, not genuine mirth. It happened last month when I was at the Patient Safety Learning Conference in London and Professor Ted Baker, Chief Inspector of Hospitals, was talking about a meeting he had attended several years before at NHS England. The purpose of this event had been to review the blame culture that can and often does, get in the way of valuable learning about things that go wrong. He explained that what emerged in the discussion was an attempt to find out who was to blame for the blame culture. The absurdity of the idea of this discussion should not disguise a fundamental truth; we are all part of the blame culture and support it in many of our behaviours.

When something is going well, the tendency is to see ourselves as the cause but when things are not so good, we tend to attribute the reason to something or someone outside ourselves.

For example, if we have a good experience when we visit the GP, we may attribute the resulting feeling of satisfaction to our own agency. We might think “I explained everything really well” or “I’m a much easier type of patient than all the others”. “ However, if our experience is less than satisfactory, we are much more likely to attribute the reasons to the GP, perhaps thinking “She didn’t even know about what happened last year or “ He needs to do some training on communicating with patients”.

Whilst there is an occaisionally pleasing side to blaming others, it is also a major blocker to work being enjoyable and productive, as well as impacting on the safety of patient care. This is because as soon as we blame something or someone outside of ourselves, we remove the opportunity to learn from it so the situation remains static. Walking away from an unsatisfactory GP consultation blaming the GP, does nothing to improve your own or other peoples’ care. Going home at the end of the day blaming John in accounts for making your day especially challenging doesn’t create any energy for improvement.

What happens when a blame culture is replaced with a “learning culture” ?

This switch has transformed the safety of commercial air travel as blame-free reporting has led to absolute transparency about near misses as well as accidents meaning robust analysis and learning can take place. In the medical teams who routinely use After Action Review, the quality of the learning that takes place directly improves safety and team performance. This is because the AAR facilitator doesn’t allow any blame and instead ensures everyone remains focused on the AAR questions to generate highly relevant learning. In the business environment, the outcome of the blame free learning in AARs benefits what iTS Leadership calls “Profit and Smiles” because the best commercial decisions can be made when there is full view of the issues. Innovation will flourish when the fear of blame is removed.

What can you do to support the switch from blame to learn?