How does After Action Review increase staff engagement? 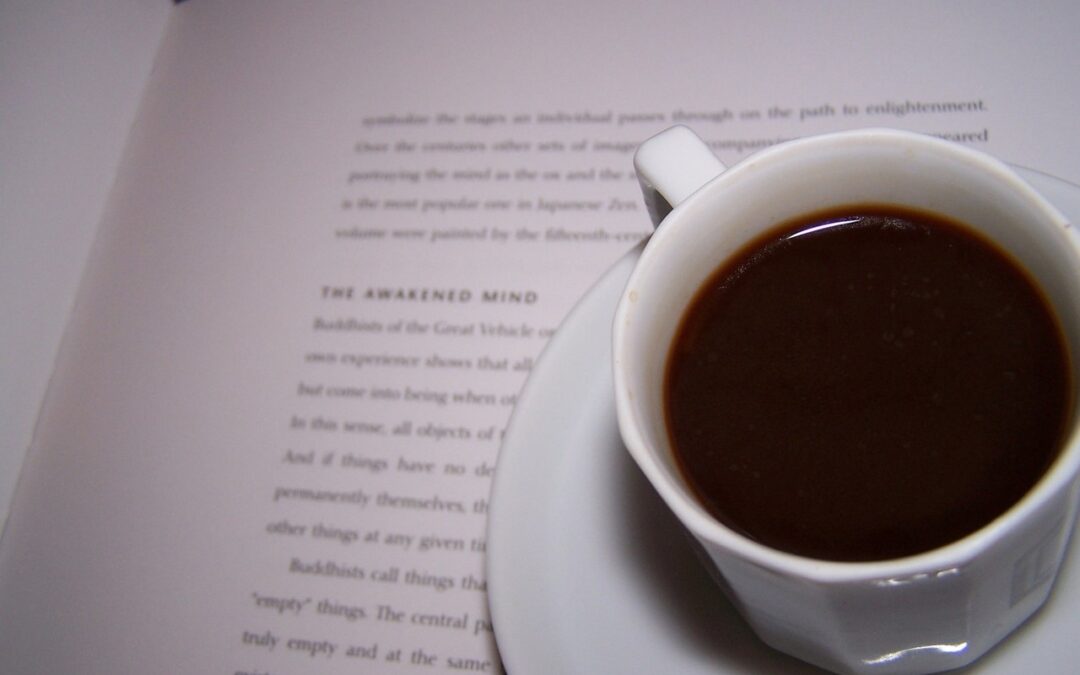 Have you noticed how some people start to get ready to go home well before their official clock-off time? Every day of the week, the cup washing, desk cleaning, pencil-pot tidying begins and is followed by a long visit to the bathroom and then the coat is put on so that they are out the door before the second hand on the clock has left the 5pm mark. I’m not talking about the parents who have to rush out of the door to pick up children from school, who tend to be very efficient and committed staff. I’m talking of those who do the bare minimum to meet their contracted hours and who seem rather detached from the  business. The numbers of these type of people in any organisation will have a direct impact on its performance. People’s personal well-being is also impacted when their work doesn’t feel meaningful. So it’s vital to understand what is going on for these people and what can be done to change this behaviour.

In 2011 the results of an investigation into employee engagement in the UK prompted the government to set up an organisation called Engage for Success (EFS). Its aims were (and still are) to build an employee engagement community, promote employee engagement and share practical resources and tools. Being at work just long enough to meet your contracted hours is symptomatic of what EFS found in their research into shockingly low levels of staff engagement in the UK. Only around a third of UK employees said they are actively engaged at work and UK productivity was 20% lower than the rest of the G7. Why does this matter so much? Companies with engagement scores in the top quartile had twice the annual net profit of those in the bottom quartile and had demonstrated revenue growth 2.5 times greater. Clearly staff engagement matters to the wealth of the nation.

One of four “Enablers” that supports staff engagement explored by EFS is what they call “Employee Voice”. “Employee voice exists where everyone in the organisation feels they can have a say and that their voice is heard and listened to, and their views taken into account when decisions are being discussed that affect them”.  EFS

However, it is interesting that when we are explaining the value of using After Action Review (AAR) to a new audience, the fact that it enhances  “employee voice” tenfold tends to be of much less interest than the other benefits. Yet from the moment an AAR is called, the individual receives a clear signal that they matter.  Those at the bottom of the hierarchy experience this especially, as they are so often excluded from important meetings.  During the AAR the message that their voice matters is made manifest as the amount of airtime given to all participants is fairly distributed and equally valued.

I led an AAR in a clinical setting where there was every grade of nurse from Band 3 to Band 9 present, all meeting to learn from an incident where a 75 year old man with dementia had left the ward at night and was found  by the police walking the streets of London in his pyjamas. Every one of these people cared very deeply about their patient and were upset to know they had failed this man and his family by not keeping him safe. And every person contributed to building the complete picture of the contributory factors which allowed him to leave unnoticed, from the inappropriate label used at nursing handover “He’s a bit of a wanderer” rather than the correct “he has Dementia and will try to leave the ward” to the allocation process for patients to be nursed one to one. As an AAR Conductor, I’m not looking for who to blame, but instead to create understanding of what prevented the participants from doing what they expected to be able to do and keep him safe, and then to use that understanding to decide on learning and actions.

The participants left the AAR having changed in two vital ways. They had learnt what they needed to do as individuals and as a team to reduce the risk of this happening again. And just as important for the long term well-being of the individuals and the organisation, they  left knowing that their voice counts, so maintaining their commitment and engagement.

If you would like to find out how to significantly increase levels of staff engagement in your organisation, please get in touch.