A bias that gets in the way of team learning 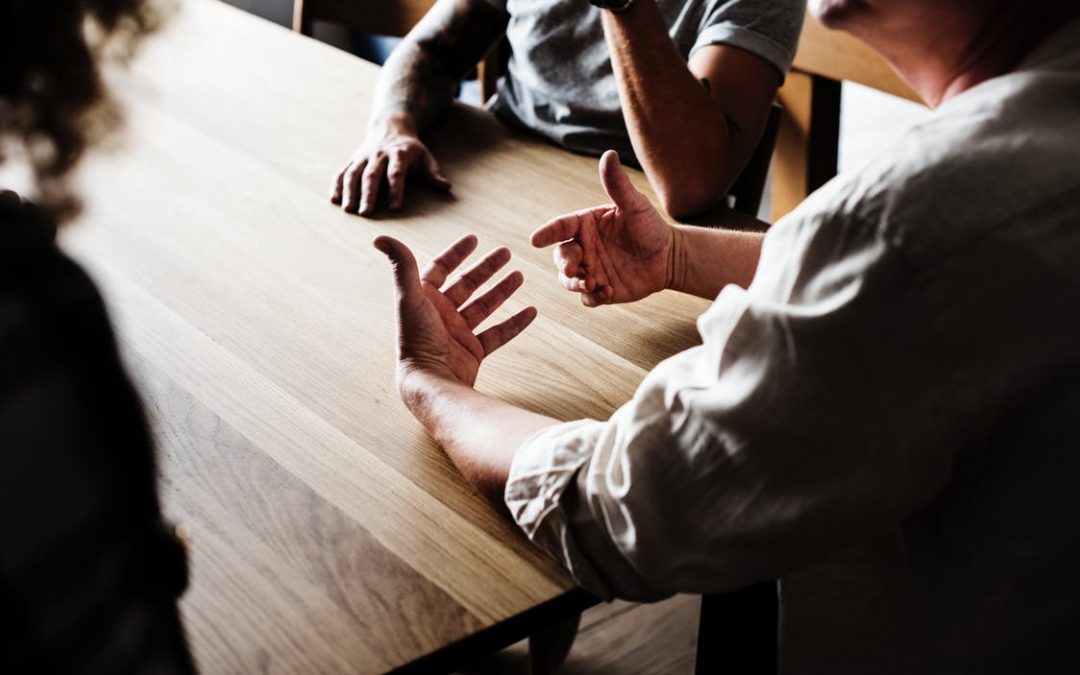 Despite all the research evidence in support of After Action Review (AAR), we sometimes find that people don’t see why holding AARs might be useful in their organisation.

This lack of understanding isn’t about AAR itself, but much more about an innate cognitive bias. Daniel Kahneman describes this bias as “What you see is all there is” (WYSIATI). We tend to see events through a very subjective lens and often fail to allow for the possibility that there are missing pieces to the picture we see. It is like we are always playing that TV quiz game where you see a close up of a familiar object or person and have to identify what or who it is to win a point.  Except that you don’t know that you are playing this game and think that what you see is the whole picture.

So, the puzzled response from a customer about what to use AAR for, can be because they simply cannot see that there is a bigger picture to be discovered through AAR nor grasp the consequences of trying to solve problems without understanding the bigger picture.

An example of an After Action Review that revealed the bigger picture.

The value of the bigger picture view arrived in the first ten minutes of an AAR I led a while back. Two departments had been blaming each other for the time they had all wasted in preparing a lengthy tendering document for a major contract which was withdrawn 3 hours before the deadline because it would not have been financially viable. Many hours of work could have been saved if the decision not to bid for the work had been made on the financial viability issue at the very beginning.  When I began the AAR, I asked each person to describe their expectations of how the tender application process would work, the big picture came into focus very quickly.  The specialist team who were tendering for this work in this field of expertise said, “We didn’t have any expectations as we have never tendered for anything before”. Immediately the business development team realised they had assumed that the specialists had experience and had trusted them to know how to qualify projects in or out, on financial viability. Once everyone in the AAR understood this bigger picture view, they were able to plan how to prevent this happening in future and an organisation wide “Qualification tool” was promoted and incorporated into everyday practice.

Steps to reduce the impact of the WYSIATI cognitive bias

What might your cognitive bias be stopping you seeing clearly today? How might you get that all important bigger picture before you make an important decision?

These two simple steps will switch you from your normal reactive “System One” thinking mode into the more logical and deliberate “System Two” thinking that is so helpful for decision making. Or you could hold a Before Action Review ( BAR)